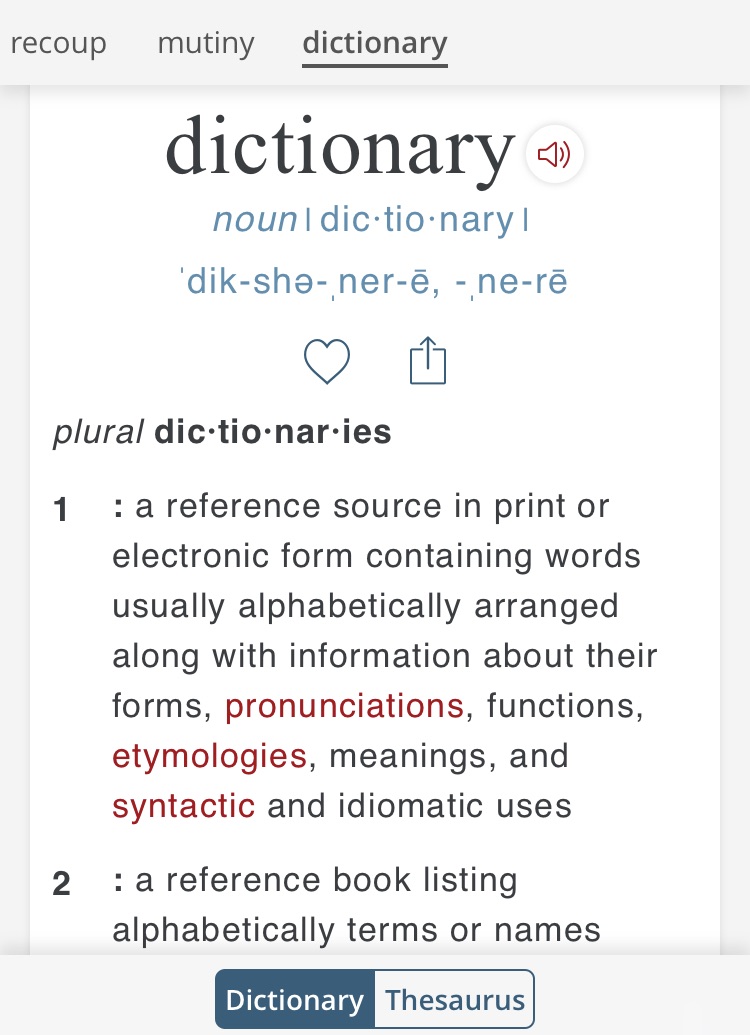 Now you can tell your friends about your ridic weekend with your tweeps when you were photobombing young couples on a date night (lolz!) without sounding like a total douche.

How can this be? you ask.

The Oxford Dictionaries Online officially recognized a bunch of words used primarily in the web-realm. They’ve been around for a while, so you probably know a lot of them. But now even the dictionary says they’re legit.

Here are a few that made the cut:

Which words would you add?